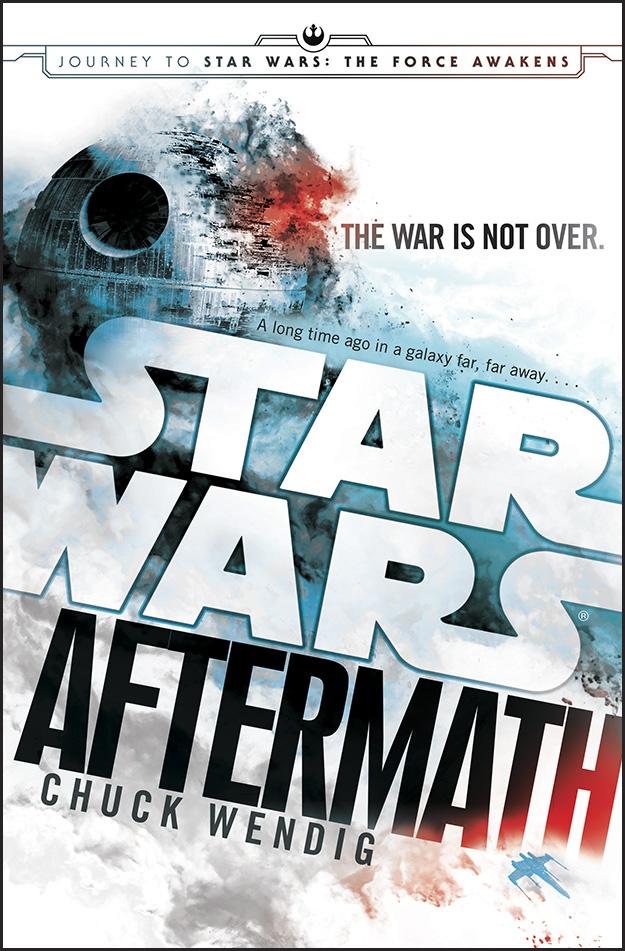 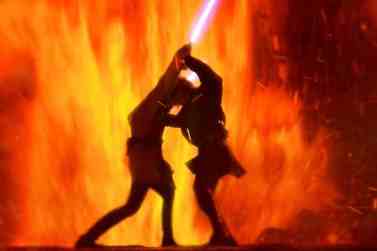 e reading this, I’m sure you are totally aware about not only just Star Wars, but of the purchase of Star Wars by Disney.  It was a massive deal and one that signaled a massive shift in the perennially loved franchise.  A franchise that managed love despite a horrific trilogy of prequels almost determined to ruin the love the franchise had earned over years.  And I’m sure you know with that purchase, Disney promised an unending stream of Star Wars content in all media that would be considered canon.  And with that promise, they did something massive.  They erased the decades of Extended Universe Fan Fiction that was essentially canon to a good deal of fans that dove into that shit.

All that was canon with the purchase was the two trilogies and The Clone Wars TV show. That’s it. So since the purchase, anything Star Wars released has been canon.  And with that, the onslaught was slow, with Star Wars Rebels on TV being the only new source of Canon.  But the books started coming out and comics were helping to reestablish the world.  But it was all stuff set during the time period we knew.  Some cool and interesting stuff, no doubt.  But nothing set in the time after Return of The Jedi and before The Force Awakens, giving us some tantalizing little hints at what is to come. But with Force Awakens coming in a few months, the time seems to be right to start teasing.  And the first part of that teasing? A new novel titled Star Wars: Aftermath .  And with those with semi decent reading comprehension skills, this deals with the aftermath the end of Jedi unleashed.  Now that the teasing has commenced and a legion of nerds around the world has gotten nerd blue balls, the question is this.  How is the book?

Much has been made about this book from those that have read it.  A good deal of people have been very irritated at this book, claiming it to be a 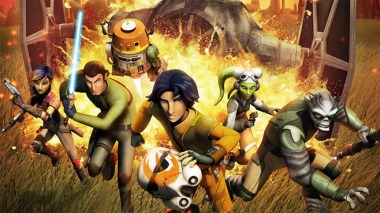 terribly written piece of fiction that is a huge step back from the work being done in the comics.  Claiming that it was no better than the Extended Universe work that they had gotten rid of.  It wouldn’t be too wrong to feel a little dismayed.  I know I was.  None of the new stuff being put out was striking out as hard as this apparently was.  But not everything can be a hit, so maybe it just doesn’t work as well as hoped.  But having read the book, I can say this overly negative reaction has been so overblown that it’s almost funny how negative it was.

The book focuses on entirely new characters to this world, but all people with connection to the events we know.  Most of them were involved in The Battle Of Endor, having survived and left adrift in a whole new Universe where nothing was definite.  There’s a female rebel pilot who is making her way back home to try to reconnect with her son she hasn’t seen in years thanks to the War.  There’s her son obviously, who is not as innocent as she remembers.  We have a bounty hunter who was on Endor for the fight.  And there is an AWOL Imperial Loyalty Officer who is trying to figure out what he believes in now that the Empire is almost destroyed.  Throughout there are others who come in and out of the story, new faces and some old.  Wedge Antilles and Admiral Ackbar make appearances.  Then there’s some Imperial forces trying to successfully navigate a meeting designed to figure out a future for the Empire.  And all these forces collide to help solidify the new status quo in the Universe.

I may not hate the book the way some do, but this is far from a perfect book.  Yes, the writing is rough.  Almost aggressively so.  It’s not horrible but it is very pedestrian, lacking any sort of pizazz or energy to help you move through as fast as you’d like.  It tries but doesn’t manage that little feat.  And the author is way too interested in Deus Ex Machina’s.  The book is way too full of moments where a character is guaranteed death before cutting back to that moment to reveal it was all ok in the end.  It’s super frustrating because it’s not done well at all, being super hackneyed with the scenarios that come about to save these people.  Any momentum is sort of dialed back due to this shit.  But somehow, this book can overcome these two pretty massive flaws to be pretty entertaining.

eakness with prose and some stuffy dialogue, Wendig manages to create some pretty interesting characters with cool connections to each other and to the world at large.  And with these characters comes a diversity that shows that Disney and the Star Wars team is definitely invested in progressive work.  A good deal of the most important characters are women.  And one of the few men in the book is gay, without it being a big thing or a mission statement from a Liberal writer.  It’s just there and doesn’t impact the story in any way by being forced in or anything.  And using these characters he gives us the best part of the book.  The world in this post Jedi world is fascinating.  The Empire is crippled but not destroyed.  Power has just come up for grabs and leaves the group in disarray, letting the Rebel Alliance (now the New Republic) to make the play for power.  But within that, they don’t know exactly how that should be done.  Everything is up in the air and it makes for some interesting stuff that can come to play in the films.  Especially with stuff regarding the end of Jedi, as it isn’t necessarily a truth to those in the world that weren’t there.  There are also interludes from the main story throughout the book to show how many different kinds of folk react to this new life, breathing life into the world of Star Wars.

The book is not completely successful.  That’s obvious.  It’s heavily flawed and keeps it from being as successful as the other new canon stuff.  But the world being hinted at and set up is so fascinating and well executed at an idea level that the book becomes more interesting than it has any right to be.  This is something that, unlike the TV shows or Video Games, is gonna be eaten up by only big Star Wars fans. And if they can see the forrest for the trees, there’s some great stuff in the frey of some shit. 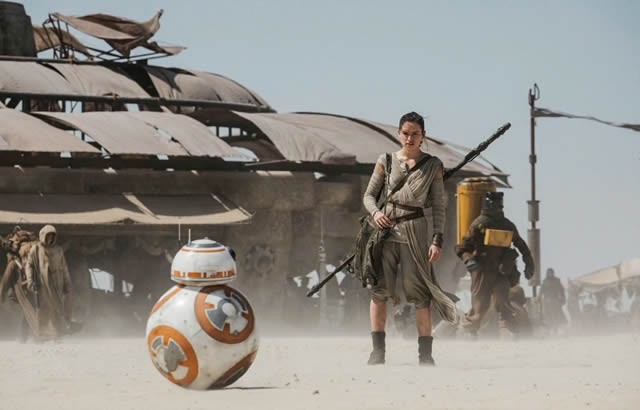