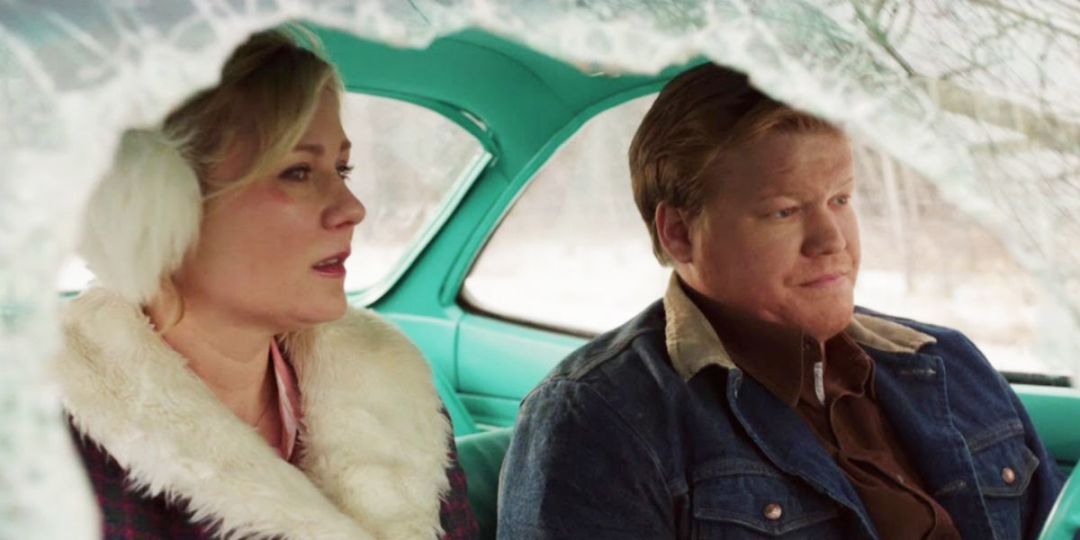 PCI e26: The Myth of Sisyphus

“On this episode of Pop Culturally Insensitive (PCI) the guys discuss everything they’ve been up to. We start the show off discussing the biggest trailers that releases last week. Next, we dive into the finales of Fargo season 2 and The Leftovers season 2. After that, we briefly discuss Star Wars. After that we discuss Smash Brothers and Kojima’s next project. Finally, we round out the show with some of our highlights of the week. Thanks for listening. Enjoy 😀

Read / Listen to It on the Site